Unicycle.com started 20 years ago when it became the first on-line unicycle store in the world. This was the idea of John Drummond, a copywriter for IBM in Atlanta. He was an enthusiastic unicyclist and had found it hard to find any advice on what and where to buy his unicycle – so he thought he would start up a specialist one-stop store for unicyclists. 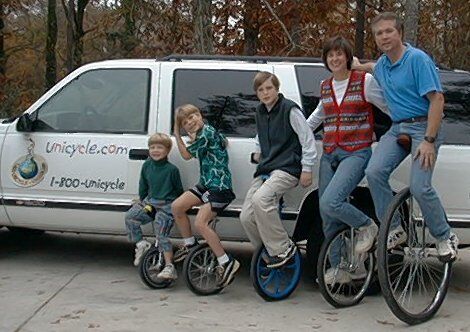 John started contacting all the manufacturers of unicycles he could find and asking if he could buy them to sell online. Some of these were bicycle manufactures like Sun and Torker who were easy to get hold of. The companies he really wanted to get in touch with were the specialist unicycle companies, who produced high quality unicycles, like Semcycle, Miyata and DM Engineering. It was on one of these speculative phone calls that put him in contact with Roger Davies in the UK. 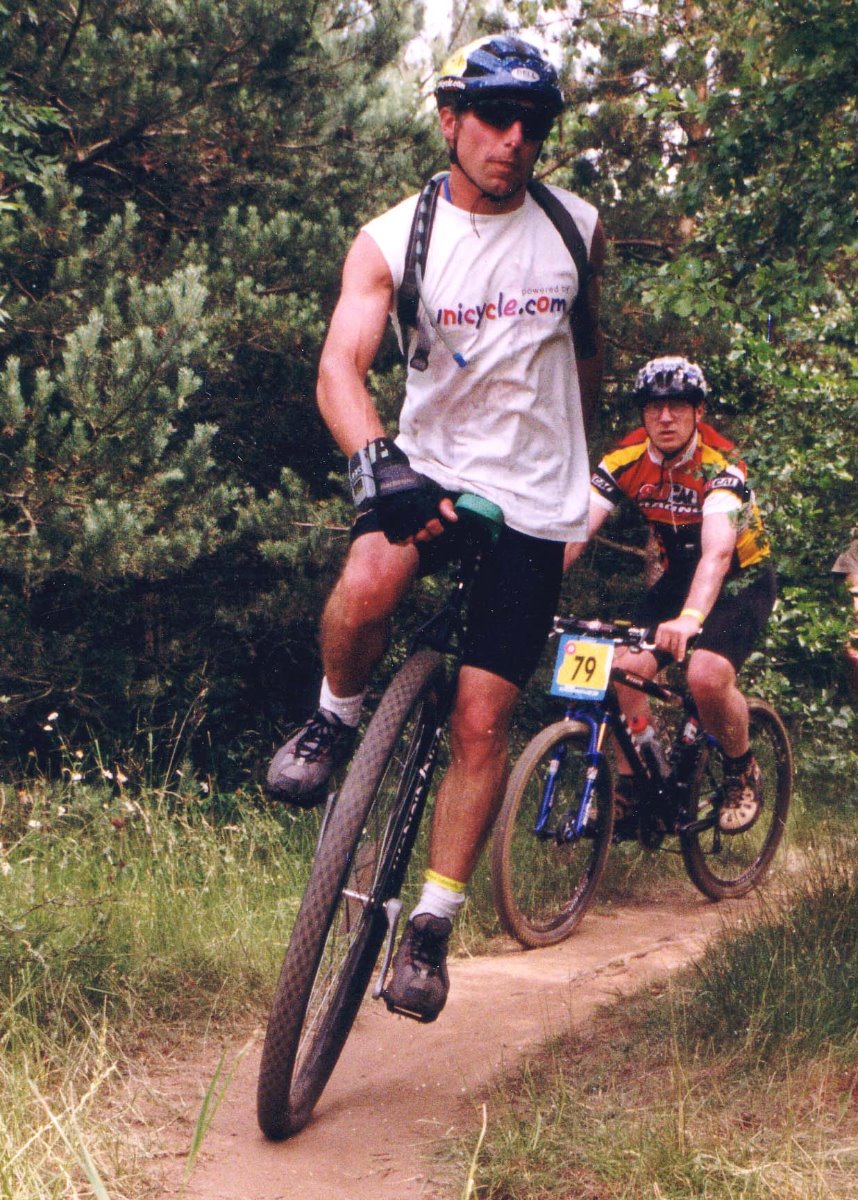 Roger was a product designer who was running a small design company in the North East of England. He had been featured in the magazine of the Unicycling Society of America for being one of the pioneering people behind the new sport of mountain unicycling (Muni). He had also designed and built a range of carbon fibre unicycles that he rode and sold.

The conversation with Roger did not go as John had expected. He had thought he would just be putting in an order for some unicycles or possibly getting an endorsement for the new company; what he ended up with was a partner in the business. Roger had skills John did not have. He had contacts in Europe to get the unicycles and parts and he also had a business background. There was also another side to the relationship that John had not realised initially and that was that Roger knew how to design better basic unicycles. 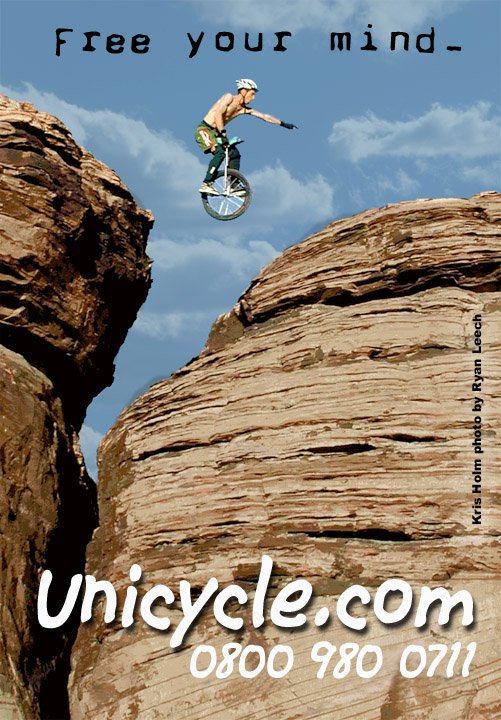 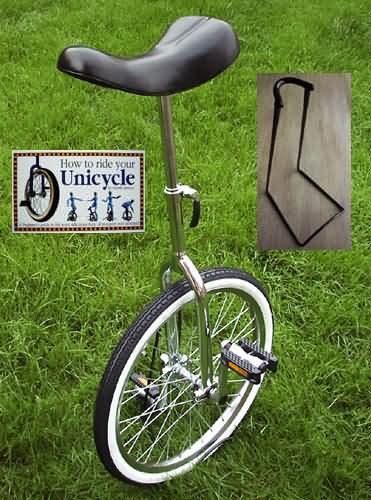 The next job was to try and improve the specification and design of the unicycles. Working with one standard unicycle manufacturer was very limiting. With the help of Mike Poyza at Onza Cycles, Roger found a new agent who was willing to build up unicycles to an exact specification.

This agent allowed Unicycle.com to specify everything. It was not a matter of always picking from a catalogue of mediocre parts. The new components were specified down to a material level. This was the real beginning of the Unicycle.com brand.

The new unicycles came with Cromoly hubs, wider hub flanges and aluminium cranks. It was often the little changes that made the bigger difference in the quality of the unicycles. The nuts were all anti shake and the spokes were always stainless steel. The unicycles were also given their own brand, “Nimbus Unicycles”, under the Unicycle.com branding.

In 2003 Unicycle.com was approached by Peter Bier, Steve Pavarno and Tony Melton from New Zealand asking if they could become part of the Unicycle.com. In June 2003 they became the first Unicycle.com franchise. The franchise group has increased over the years:

With all the franchises ordering at the same time it allowed Unicycle.com to expand its’ product range to include many different unicycles. This also allowed for the creation of the first production trials unicycles under the Nimbus branding.

Another big structural change happened in 2001 when Amy Drummond started to take a lead roll in the management of Unicycle.com USA. John had started to take a back seat and was looking for other projects, this included Banjo.com which he started in 2003. John left the company totally in 2013.

Josh Torrans, General Manager of Unicycle.com USA joined the company in 2007. With his 8 years of knowledge of the bike industry, he brought many ideas for advancing the Nimbus product line and what a unicycle can look like. Thanks to Josh, we now have unicycles with disc brakes on them, the doublequick clamp and the fat tire unicycle, the Hatchet (formally known as the Oregon).

Over the last 20 years, Unicycle.com has been expanding and developing the range of unicycles and parts that it sells. Unicycle.com has tried to create ranges of products under specific brands.

Unicycle.com has not only worked on developing their own range of products but has worked with other unicycle companies to include them in the Unicycle.com group.

Schwinn started producing unicycles in the 1970’s as a sideline to their bike production. By the 2000’s Schwinn was bought by Pacific Cycle and the unicycle line was about to be phased out. Unicycle.com asked Schwinn to take on the development and production of their unicycles under licence in 2003. These are now part of the Unicycle.com range of products. 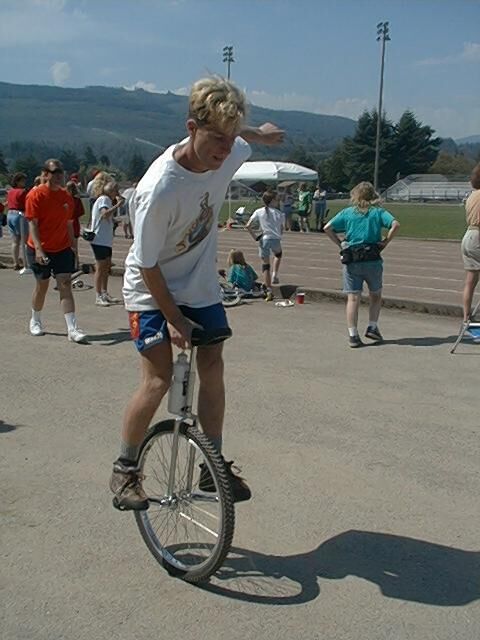 Unicycle.com now owns Impact Unicycles, but it did not start out that way. In 2002 a young man called Benjamin Guiraud came to Unicycle.com in the UK to do part of his apprenticeship. Benjamin or as he is more commonly known, Yoggi was a keen trials unicyclist. After graduating he went to work for Koxx Bikes in France and started a sub-brand for them called Koxx-One unicycles. Unfortunately, this did not last long as Koxx bikes stopped trading and this forced Yoggi to start making his own unicycles under the brand “Impact Unicycles”. This company produced specialist trials unicycles that were sold primarily through the Unicycle.com network. They gained a good reputation as being competitive standard trials and street unicycles. Yoggi found that without a larger company backing him it was not a viable enterprise and sold Impact Unicycles to Unicycle.com in 2014. 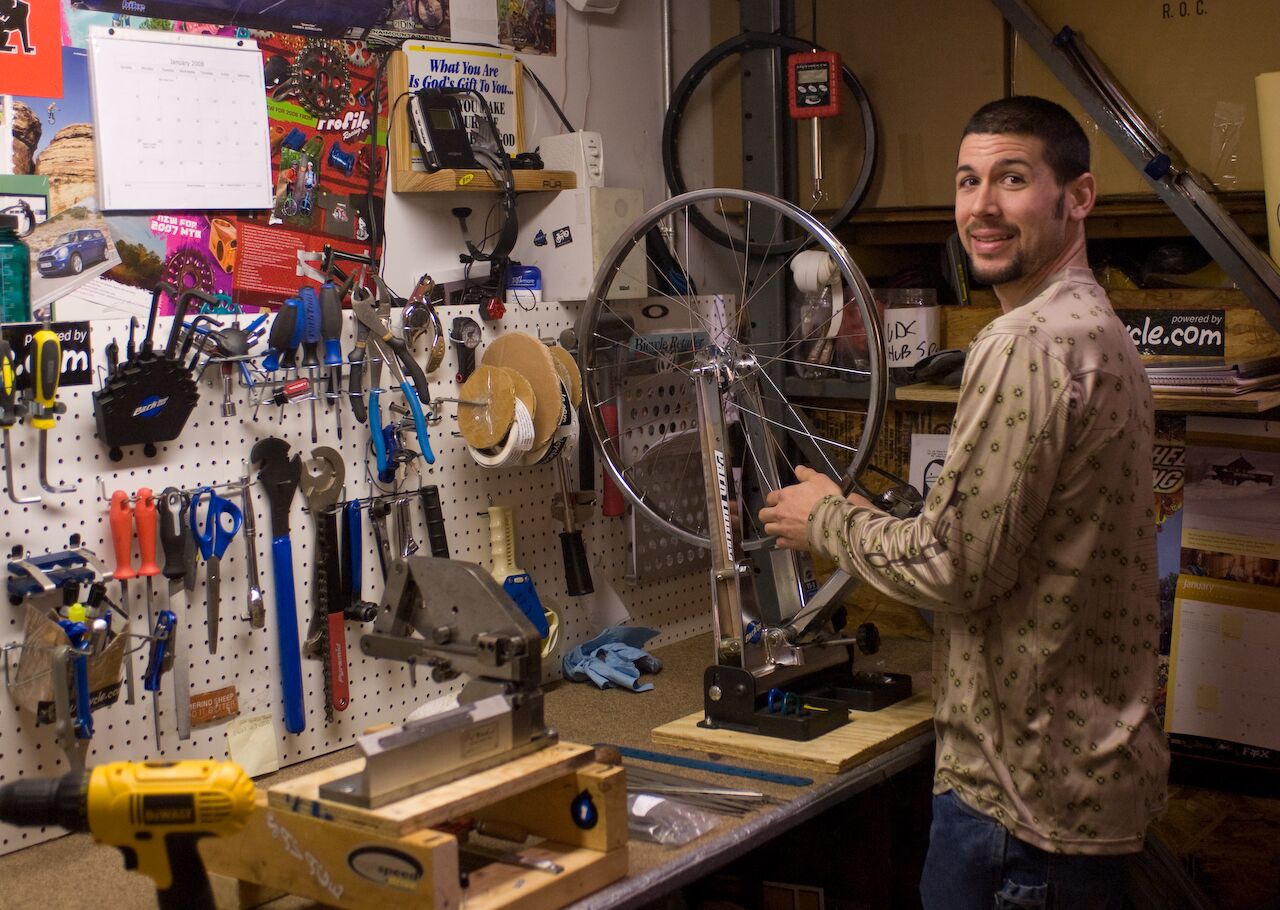 Unicycle.com is proud to have been servicing the unicycle community for the last 20 years. Our customer base has supported us with sales and ideas as we have grown throughout the years. We appreciate the friendships that we have with our customers immensely. Unicycling is a small niche of the bicycle industry, which makes us fiercely creative in wanting the attention we feel this great sport deserves. Being a unicyclist makes you stand out in a crowd and because we know that learning to ride a unicycle takes fortitude and patience, we salute each and every unicyclist who sticks to it and learns to ride their unicycle. We look forward to taking over the planet one wheel at a time. 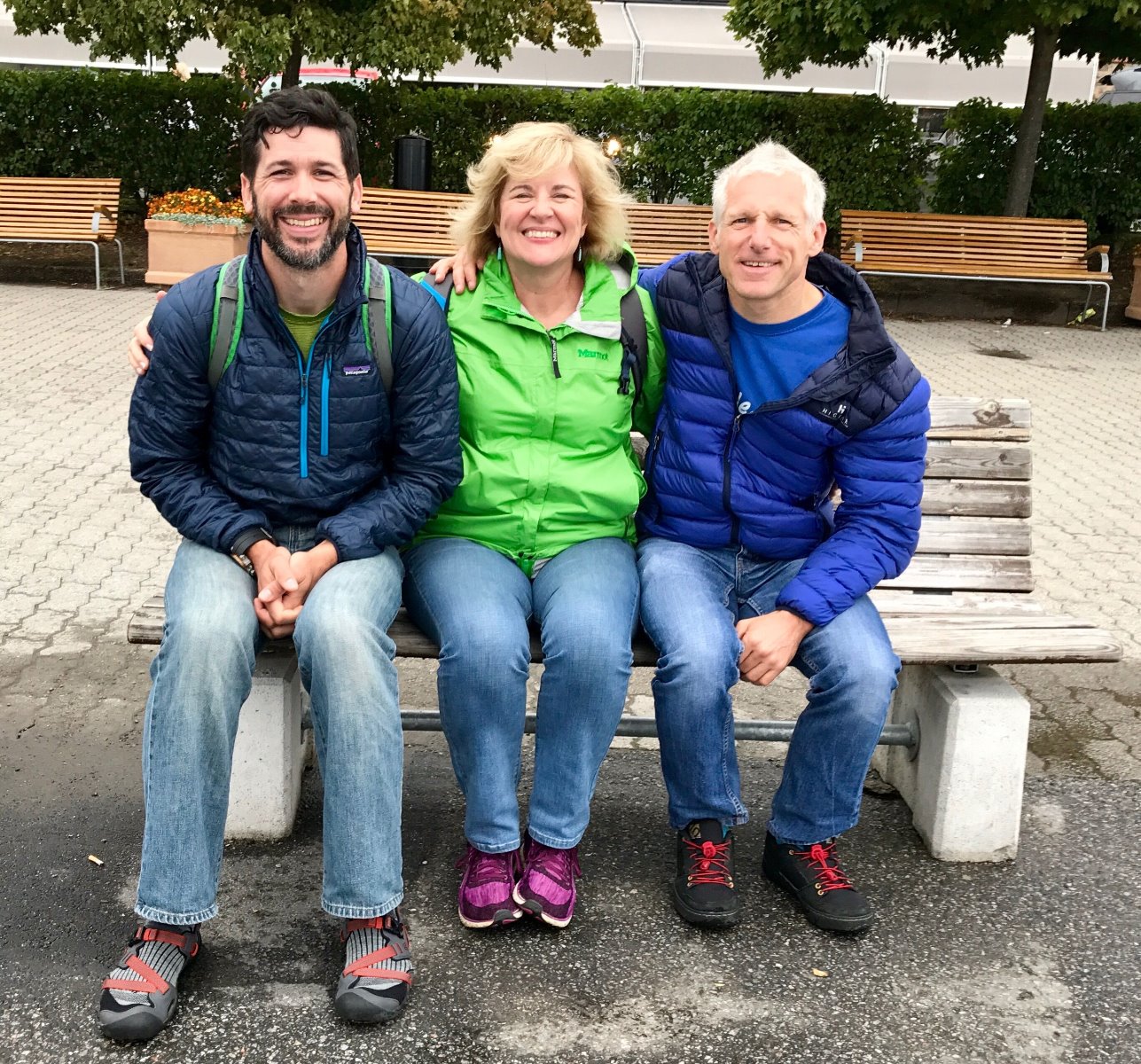